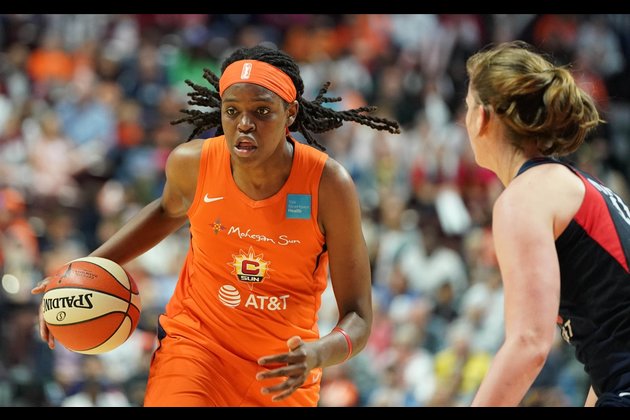 The two teams atop their respective WNBA conferences will meet Sunday when the Connecticut Sun host the Seattle Storm in Uncasville, Conn.

It's a rematch of their clash on May 25, when the Storm (9-2) pulled out a 90-87 victory in overtime at home. In that game, the leading scorer was Jonquel Jones of the Sun with 28 points, and she added a game-high 13 rebounds.

But this time, the Sun (8-2) will be without Jones, who has left the team to compete for Bosnia and Herzegovina at the FIBA European women's basketball championship and will miss most of June with her team. She is third in the WNBA in scoring, averaging 21.6 points per game, and leads the league in rebounding with 10.4.

Jones, 27, is a native of the Bahamas but has held Bosnian citizenship since May 2019.

"I understand the importance of it. I'm proud to represent the Bosnian national team, but it's a tough time to be going," Jones said before heading to Europe. "I feel like I'm playing really, really great basketball. I feel like I have a good flow right now.

"I just feel like things are just trending upwards for us. I hate that I have to leave, but it's necessary."

Sun head coach Curt Miller said the team will have to rebound from the temporary loss.

"It's hard to replace Jonquel Jones," he said Friday. "It's certainly a next-person-up mentality. I love our preparation and the confidence in what we're doing. But certainly she's difficult to replace."

Removing the 6-foot-6 Jones from the key will give the Storm, the defending WNBA champion, a better shot at grabbing the loose balls. In their two losses, they've been outrebounded 40-34 by the Las Vegas Aces and 42-34 by the Dallas Wings.

Storm head coach Noelle Quinn understands the key to victory is winning the battle of the boards.

"That's always kind of been our Achilles heel," Quinn said. "I wish you could see my (locker room) board today. 'Rebounding is important' is highlighted on the board in caps and red marker."

Quinn will rely on 2018 league MVP Breanna Stewart, who has put up Jones-like numbers this season with 21.2 points and 9.6 rebounds per game.

"It's a huge game for us," Stewart said about Sunday's matchup. "It's tough because it's the third game of this road trip. So it's not like we're coming from a week off or anything like that. But we'll be ready to go."

The Storm will be playing their third game in five days after back-to-back wins over the Dream in Atlanta on Wednesday and Friday. 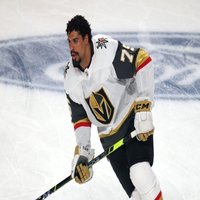 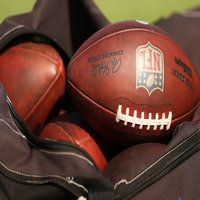 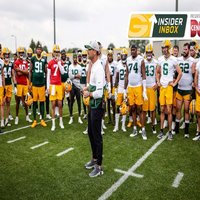 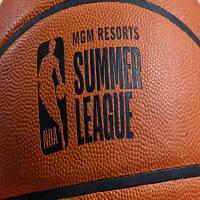 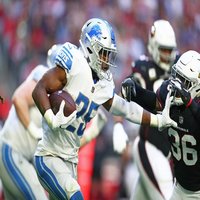 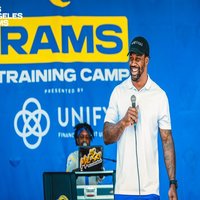 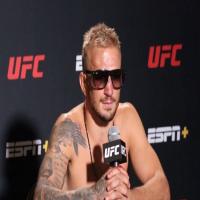 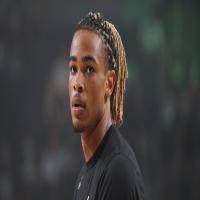 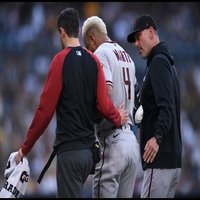 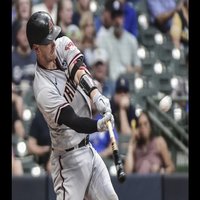 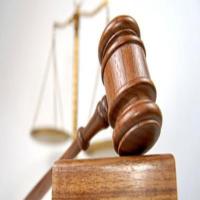 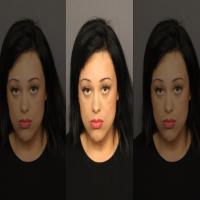 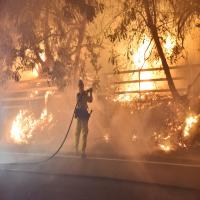